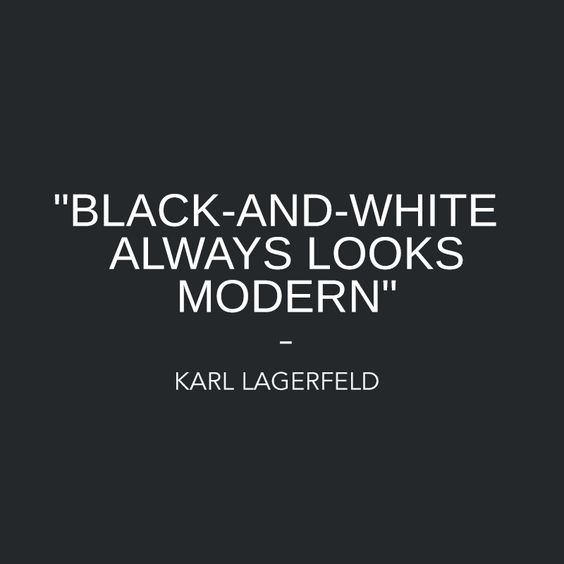 Karl Lagerfeld was a fashion institution. He has for many years directed Chanel with his creative genius. Some of his signature styles: detachable collars, monochrome, and the double C we will forever be associated with Chanel. A lot of my personal style today was influenced by Karl Lagerfeld. I do not own sweatpants because of him. I spent a lot of teenage nights looking at his latest releases and overall being inspired by his monochromatic yet creative genius.

He was also a raging misogynist and fat phobic.

On multiple occasions, Karl Lagerfeld has made it known that his view of the fashion world is not inclusive to average or plus sized women. He referred to Adele as being “too fat” and Heidi Klum as being “too heavy for the runway” (1.) He has pushed for this exclusive fashion world with models not above the standard slender size. He even included himself in this ridiculous standard by losing 92 lbs in one year in order to be able fit into the slender suits made by various high end designers. Rather than pushing for inclusion, he pushed himself to conform to those standards, despite his influence to change them. It was not that he felt the modeling world would not support him in pushing for change, he avidly believed and fought for these unhealthy ideals.

He also pushed for the suppression of the #metoo movement, criticizing women for their reluctance to speak out sooner and on accusations against fellow designers, saying that models who do not want to be touched should join nunneries.

Lagerfeld had addressed his controversial statements as well, offering a half apology to Adele at one point. But also going as far as saying, that he himself is controversy. That he is larger than life and a caricature in which the Carnival of Venice never ends. Displaying his inflated ego and commitment to a falsified show. He is personifying an internet troll without himself being on the internet or even more so the counterproductive devil’s advocate.